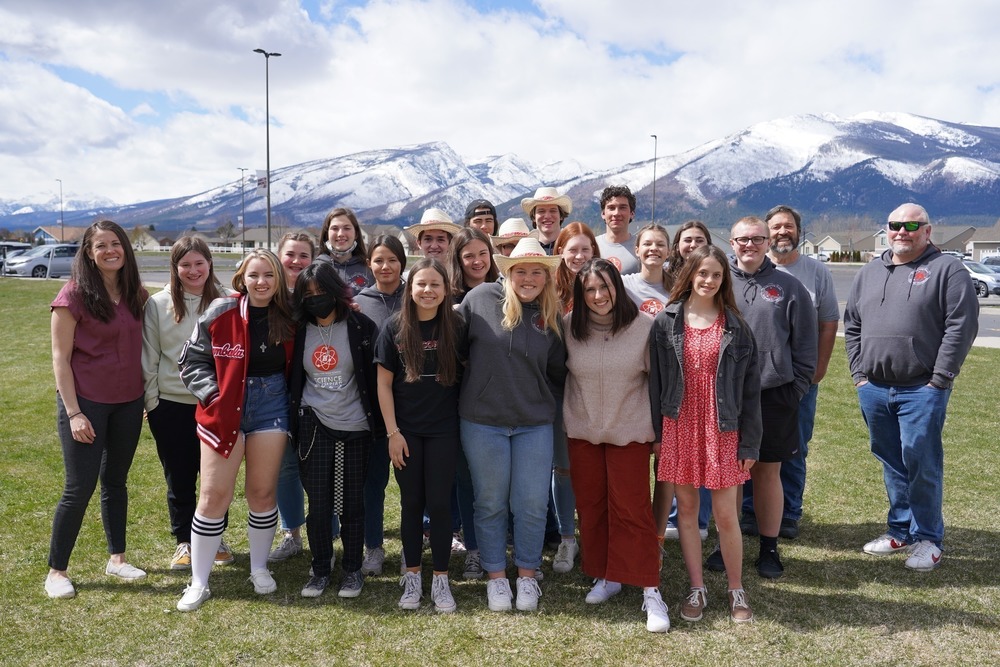 Four State Championship titles in a row.  Let that sink it.  The Hamilton High School Science Olympiad team is the ultimate success story.  One that is built on hard work, perseverance, dedication, and overall smarts.  They are creating quite a name for themselves after bringing home the state championship trophy home from Bozeman AGAIN.

Head Coach, Vanessa Haflich says  “There are no words with how proud I am with their work ethic, their dedication, the countless hours that they put in preparing for these events.  Each event has so many different rules and parameters and technical language that they have to sort through to really understand what their event is about and on top of that they have to become experts in these that even goes over what we would do in college with some of the level of work that they are doing.”

Hamilton High School Senior, Derek Twardoski says  “It takes a lot of commitment especially going to both competitions.  We spend multiple practices a week, hour, and hours inside of practice time and outside of practice time just planning, building, and studying for any of our events.”

Assistant Coach, Mike Bonnes says  “After graduating and having some restructuring in the team we really weren’t sure where we were going to end up but come competition day the seniors and the underclassmen… they all just absolutely delivered.”

Hamilton High School, Cadogan Wheat says  “It’s kind of a lot of pressure especially being on the team for 4 years and wanting to get a fourth one but now entirely nervous.  You kind of get an understanding for the competition and how it feels, and it makes it a lot easier after you’ve done it.”

Every single student on the varsity team placed in the top three for at least one event.  What’s also notable is how well many of our freshman performed.

Twardoski says  “It was really impressive to see them perform like they did and I’m glad that they did.”

Assistant Coach, Tom Schmit says  “To ask a 14- or 15-year-old to go against a Helena High student that’s had 4 AP science classes under their belt is amazing.”

Haflich says  “Part of that comes with the experience.  The program starts in the middle school and those coaches and teachers over there really do a good job of getting those kids excited and giving them that background.”

Hamilton High School Freshman, Elaina Lewis says  “It was intimidating but it was also really exciting because they had such a good streak and we just had to go in and not mess it up for them, so it was nice going into that environment we have a really great group of kids.”

Hamilton High School Freshman, Ellie Harmon says  “I had a building event for one of mine and it was really stressful that last week we were just cramming everything in to just make sure it would work properly.”

Hamilton High School Freshman, Tessa Lewanski says “My events were both things that I had no idea how to do before and I was competing against a lot of people who had taken classes relatively close to the event that I had been studying for, so it was kind of intimidating, definitely.”

Part of the reason the team does so well comes from the time they put in.

Wheat “We have really hard-working teammates; the coaches are really helpful, and we have a lot of community members that also help out and come in.”

Hamilton High School Senior, Hunter Bonnes says  “I think being a part of the team is amazing.  It’s a lot of fun to work on projects with your friends and to meet new people.  It’s just a lot of fun.”

Now the team is gearing up for Nationals on May 14th.   The competition will be remote this year and there are 26 events to prepare for.  No matter what happens, the district is so proud of these students and their coaches for keeping the standards high at Hamilton High school.

We also want to give a shoutout to our Hamilton Middle School Science Olympiad team.  The varsity team placed 5th overall and our junior varsity team came in 11th.

HMS competed against 31 teams across the state! 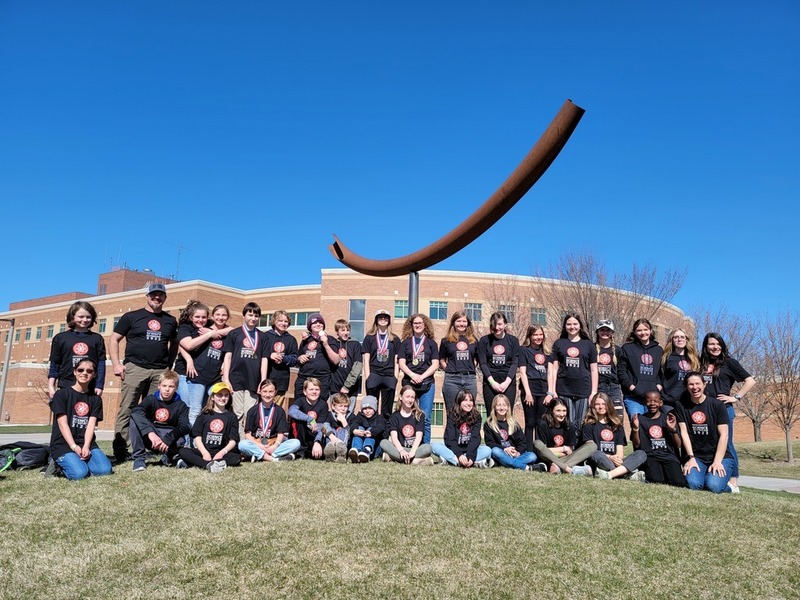